Unforgettable Music From the Forgotten Borough of New York
Who Are We?

Founded in the Aquinos’ basement in the winter of 2015, The Wayward Stranger’s are a group of young musicians striving to find a sound where modern melodies meet vintage sounds. With Nick Allums on Vocals, Anthony Aquino on guitar, Tom Aquino on the kit, Sean(Gibby) Scotto on bass and Brian Raleigh on keyboards, the Wayward Strangers are full of raw talent. The Wayward Strangers have rocked venues that include the Studio at Webster Hall, the White Plains Performing Arts Center and the Bitter End. The band also gained many fans by playing Raleigh’s famous rock’n parties. The Wayward Strangers released the debut EP Laminar Hearts on July 28th, 2017. 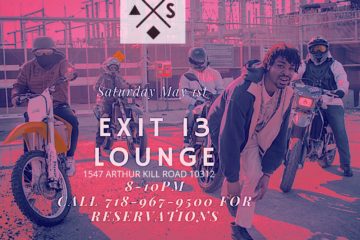 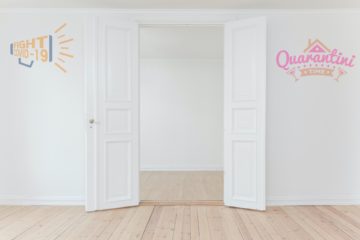 With the recent pandemic going on in the world right now, everything is getting effected. Businesses are shutting down, people are losing their jobs… On the other hand people are making the best of this Read more… 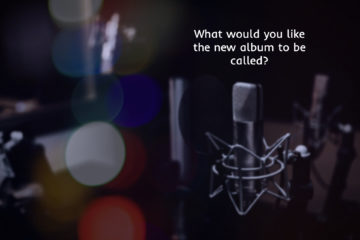 There is a new album is the works! We would like to hear your feedback in the comment section, What would you like the name of the album to be?

To Book the Band